Bellows mainly include metal bellows, corrugated expansion joints, corrugated heat exchange tubes, diaphragm capsules and metal hoses. The metal bellows is mainly used to compensate the thermal deformation of the pipeline, shock absorption, absorption of settlement deformation of the pipeline, etc. It is widely used in petrochemical, instrumentation, aerospace, chemical, power, cement, metallurgy and other industries. Plastic and other corrugated pipes play an irreplaceable role in the fields of media transmission, power threading, machine tools, and home appliances.
Bellows: A kind of pressure measuring elastic element in pressure measuring instruments. It is a cylindrical thin-walled wrinkled shell with multiple transverse corrugations. The bellows have elasticity and can produce displacement under the action of pressure, axial force, lateral force or bending moment. Bellows are widely used in instruments and meters, the main purpose is to be used as a measuring element of pressure measuring instruments to convert pressure into displacement or force. Bellows have thinner walls and higher sensitivity, and the measuring range is from tens of MPa to tens of MPa. In addition, the bellows can also be used as a sealing isolation element to separate the two media or prevent harmful fluids from entering the measurement part of the device. It can also be used as a compensation element, using its volume variability to compensate for the temperature error of the instrument. It is sometimes used as an elastic joint for two parts. Corrugated pipes can be divided into metal bellows and non-metallic bellows according to the constituent materials; they can be divided into single layer and multilayer according to the structure. Single-layer bellows are used in many applications. Multi-layer bellows have high strength, good durability and low stress, and are used in important measurements. The materials of bellows are generally bronze, brass, stainless steel, Monel and Inconel. 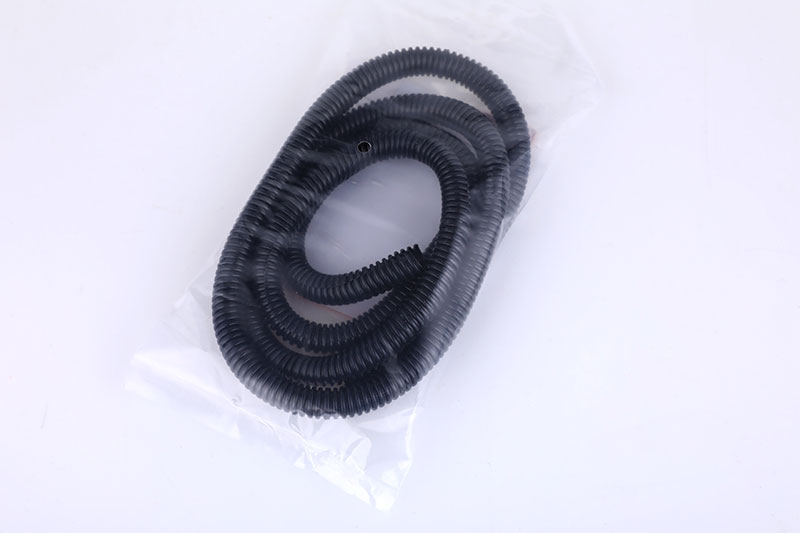